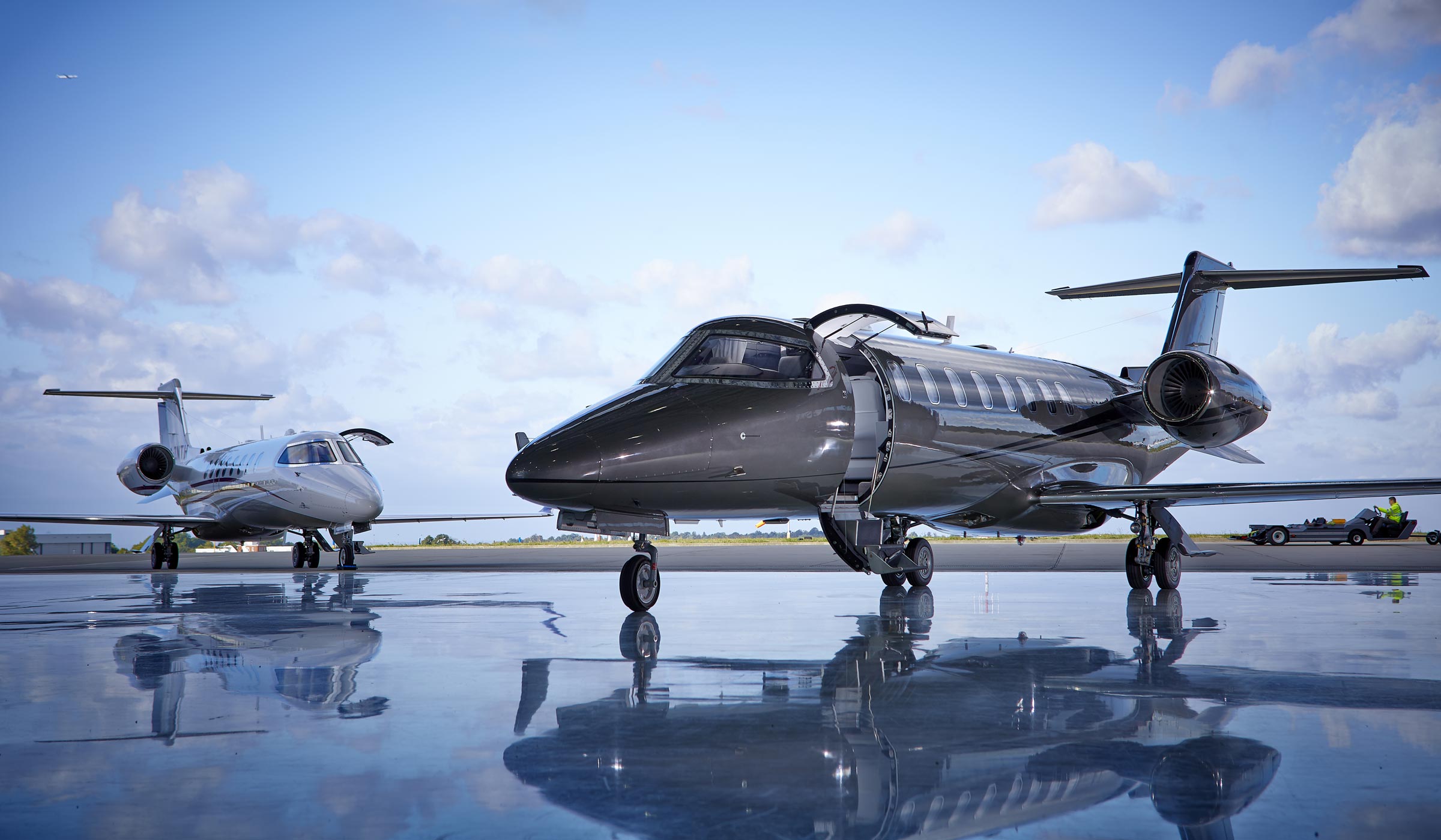 Waypoint Aerotec took action to become an EASA DOA  because of a contract to convert a B737 -400F to QC configuration in order to serve as a standard freighter when not required for  short term oil spill dispersant spray work. The requirement was for both FAA and EASA certification so the main conversion was awarded to a US company with whom Aerotec had worked in the past whilst Aerotec looked after EASA Liaison plus some special testing to meet specific EASA requirements and two standalone EASA STCs which were awarded to and still held by Aerotec

Aerotec sought and received its first EASA approval for minor repairs in 2015, extending this to encompass Major repairs by 2016, with the additional recognition of their expertise in Fatigue and Damage Tolerance. Minor change approval and finally STC approval came at later dates, so establishing a fully rounded and capable design organisation, EASA DOA Approval 21J 569.

As well as designing our own repairs and modifications, Aerotec provided considerable help to our American sister company in securing the EASA Validation of the QC configuration/aerial spraying STC, advising on and facilitating compliance with the EASA validation requirements, including certain specialist testing specified by EASA.

By the time of Brexit, Aerotec’s original EASA DOA Approval 21J 569 had steadily evolved up to independent STC Holder status, which was automatically converted to an identical UK CAA Approval 21J 0569. The joint view of the UK CEO and the US directors was that the connection between the two companies became redundant so, at the beginning of 2021 all the UK company’s shares were bought by the founding CEO, Derek Graham.

Since then, despite, Covid the company has continued to expand as an independent organisation exclusively focusing on work for its expanding list of entity its UK and European customers.”